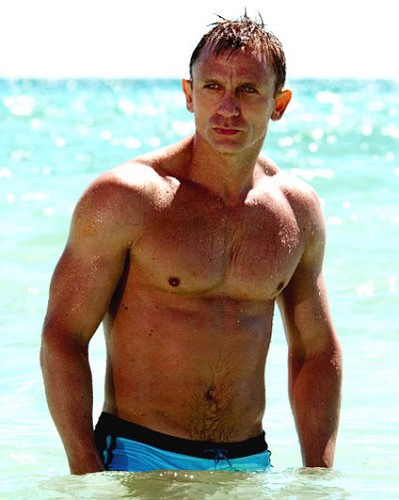 Until recently, there was speculation that Daniel Craig would not play the role of James Bond anymore. Comments from fellow co-actors had suggested that the 49-year-old English actor was ready to quit playing the world’s most well-known spy due to intense pressure. Craig has confirmed that he will play the role of 007 one last time and then he will quit. Who the next James Bond will be is anybody’s guess – Idris Elba, Tom Hardy, and Tom Hiddleston all have been mentioned – but what we can say for sure is that Craig will be the super-spy from Great Britain in Bond 25.

Bond 25 is due to be released in 2019. Although the official plot line has yet to be released, there are reports that it will be based on the 2001 book Never Dream Of Dying by Raymond Benson. The book is about Bond trying to take on the Union once and for all when a police raid goes horribly wrong. One of the main and most intriguing characters in the book is Tylyn Mignonne, a movie star with a sordid past. Another interesting leak about Bond 25 is that it will feature a new Beyoncé track.

Daniel Craig has been a superb James Bond. Not only has the Englishman lent a certain elegance and charisma to the character but he has also made him very appealing, modern, and relevant in the 21st century without losing the old-fashioned chivalry. Given that Bond 25 is going to be Craig’s final outing as James Bond, one can be sure that he is going to give his all and make it his best. Moreover, the producers and the filmmakers will want to send Craig off on a high.

It is going to be hard, though, for Craig and the director(s) to make a better James Bond movie than Casino Royale. It was also the Englishman’s first outing as the super-spy and he played it to perfection. Not only was the storyline was one of the best, most intriguing and most encapsulating of all the James Bond movies, but it also featured well-developed characters.

For example, Eva Green plays one of the best and most enchanting of Bond Girls ever seen on screen. Then there were the scenes in casinos. Not only did they show an entirely different and glamorous side to gambling but they also underlined just how fun it can be to play a bit of poker or roulette. One of the many casino games that James Bond has inspired is PocketWin’s Jackpot Agent, which can be tried with the website’s £5 free play bonus from the Oddschecker website. The five-reel game is based on MI5’s most covert operator hunting down a massive jackpot.

Skyfall, released in 2012, is another James Bond movie that one should watch, if one has not already. It was Craig’s third outing as the British superspy and he played it to perfection. The story revolves around Bond investigating an attack on MI6, which is part of a plot by former agent Raoul Silva as revenge for M betraying him. The film exposes and explores a certain vulnerability in Bond, as his relationship with M is given a lot of time and careful thought. Then, there was the theme song ‘Skyfall’, co-written and performed by legendary British singer Adele, which sets up the movie perfectly.

Released in 2015, Spectre is the last James Bond. The movie centres on Bond taking on global criminal organisation Spectre and their leader Ernst Stavro Blofeld. The action is gargantuan and leaves the audience speechless, while the plotlines are also quite elaborate and convoluted. Christoph Waltz plays the role of the villain perfectly, although perhaps he could have been developed a bit better and more time could have been given to him. There is a certain degree of ‘retro’ in this film, which was probably done intentionally to give it a different feel.

Although it is going to be hard for Craig to replicate his success in Casino Royale, fans should be optimistic about Bond 25 being a great film. After all, there are still two years left for the movie to be released. Given that this is going to be the last James Bond movie for Craig, he is certainly going to make it the best he can. The filmmakers are also going to make sure that the English actor gets a proper farewell, and that the stage is set for a new James Bond to take over.

In the coming months we will get to know more about the plot and then we will get a better sense of what to expect from Bond 25. The noises at the moment are all positive, and one can only be optimistic and expectant that the fifth James Bond movie featuring Daniel Craig is going to be his best ever. The James Bond franchise is one of the biggest in the world and the films rarely disappoint, if ever. 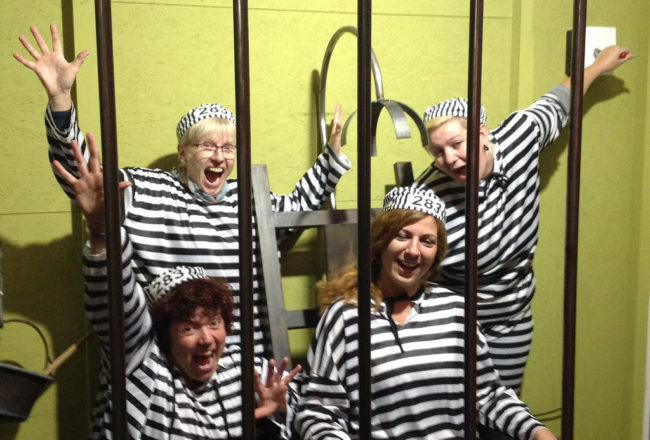