IMDb Ranked the Top 25 Movies Each Year Since 1990 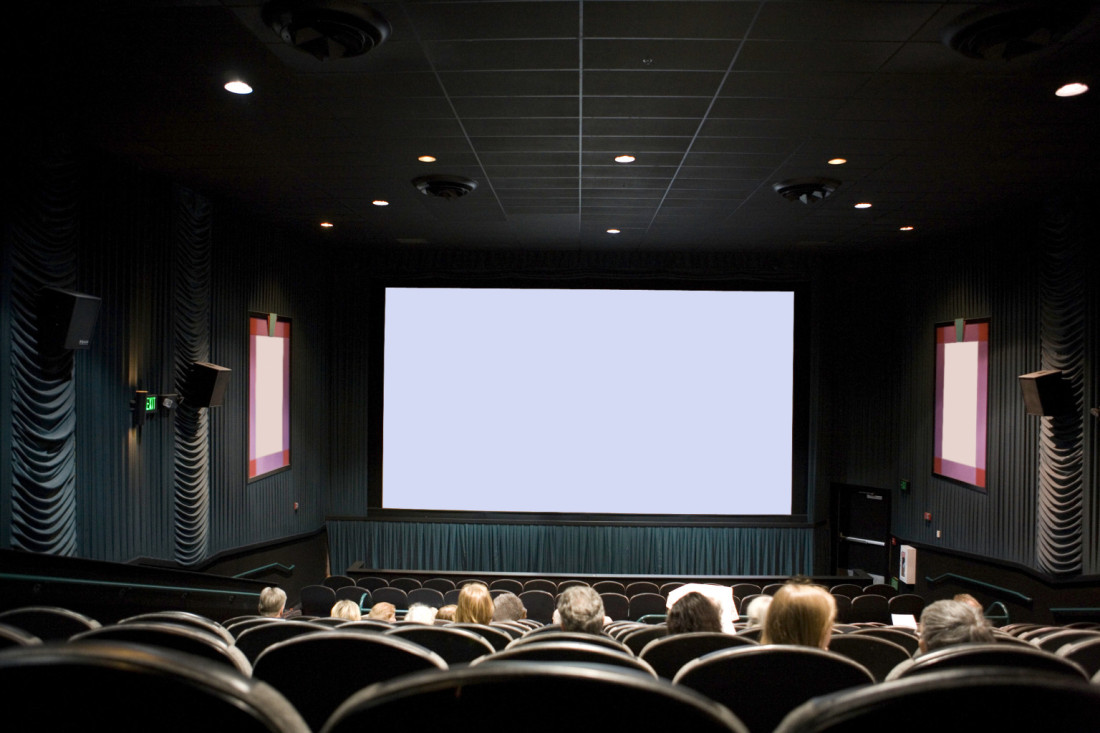 Where do you go when you need to access movie reviews, learn which movies are the latest, and get insight into movie plots and actors? If your answer was not IMDb, then I will openly tell you that you have probably been visiting the wrong places. Personally, I use IMDb for everything movies, and, to this day, I have not one reason to doubt or stop using this amazing site.
Still, if your answer was IMDb, I might still have news for you. Have you ever bothered to unearth what the name stands for? No? Well, I will tell you. IMDb is simply the abbreviation for [the] Internet Movie Database. It was established in 1990 and hosts subjects related to movies, video games, TV programs, films and cast biographies. US users can also access about 6,000 TV shows and movies for providers such as Sony and CBS from this site. 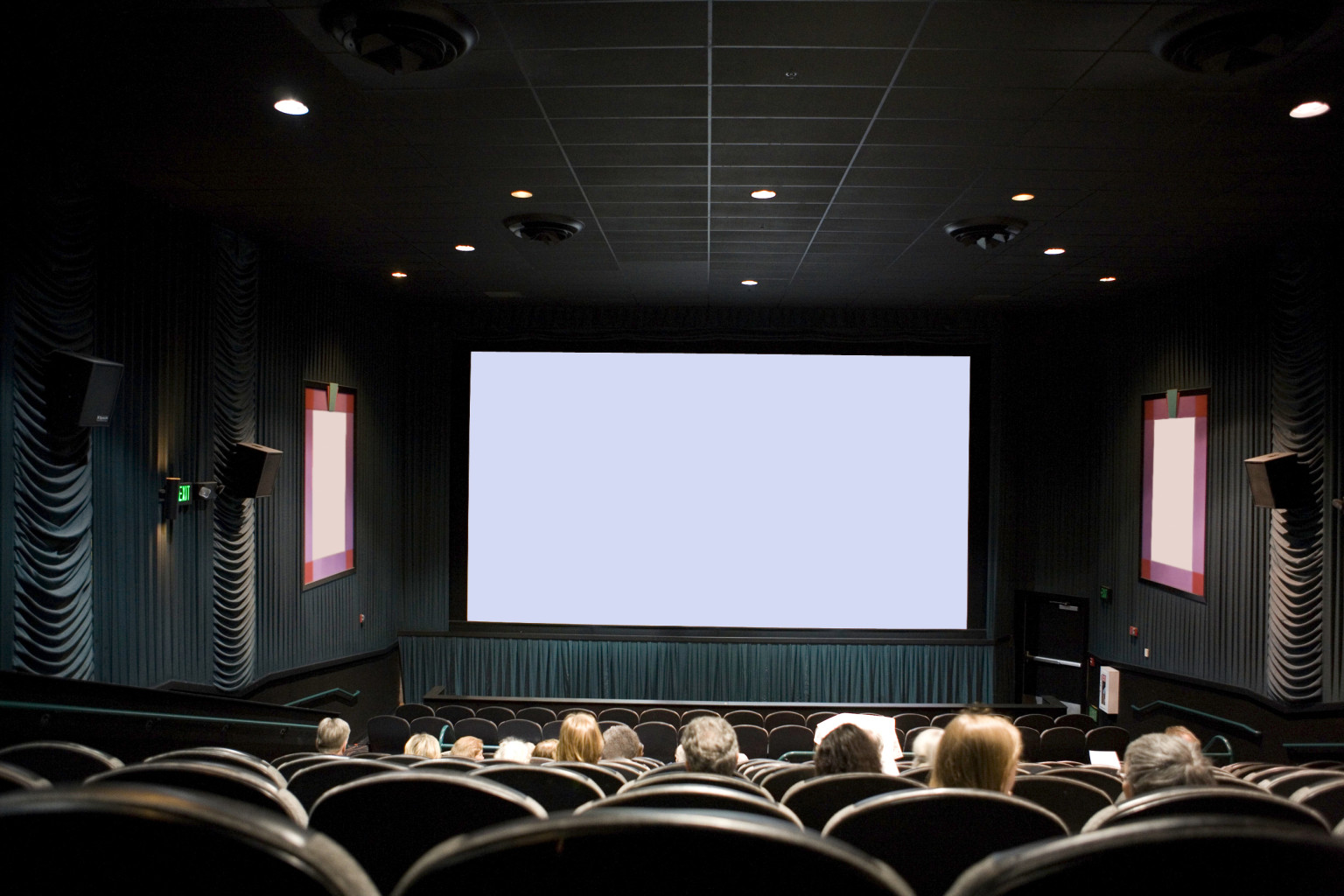 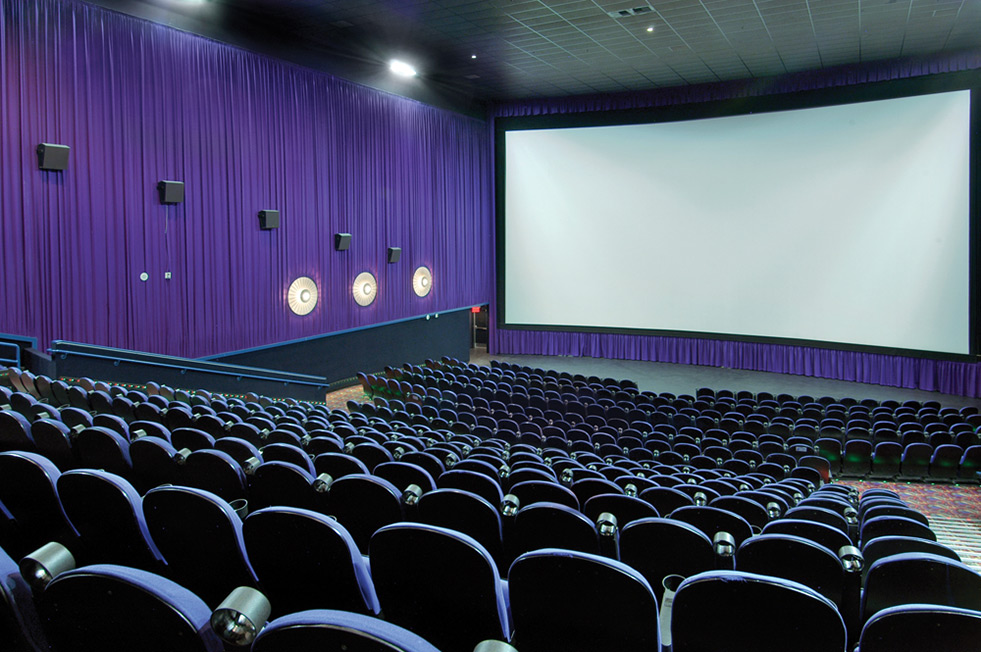 If you have watched these films, you will attest to it that they indeed deserved the ratings. If you are yet to watch them, then do so, now that I have simplified things for you. IMDb is the ultimate source of movie knowledge.
The list, despite having both established franchises and original properties, reveals that the users adored actors such as Morgan Freeman, Martin Scorsese, Christopher Nolan, Matt Damon and Leonardo Dicaprio.