eSports is Rapidly Catching up with Major League Sports

The world of eSports, also known as competitive gaming, is growing in popularity at an astonishing rate as more and more gamers turn their attention to watching, rather than playing, video games.

Nowadays, there are literally thousands of gamers competing in eSports and many more who simply like to watch. It’s clear that eSports’ entertainment value come a very long way in a very short space of time, to the point where many teenagers are seriously considering making a career out of professional gaming.

What’s strange about eSports’ meteoric rise is that pro-gaming isn’t new. Some of the world’s best video game players have made a living out of doing what they love best ever since the 1990s, but it’s only recently, most notable with the 2010 release of StarCraft II, that the phenomenon has really began to blossom into a hugely popular spectator sport.

To get an idea of eSport’s popularity, we only need look at the latest stats from SuperData, a market intelligence firm that tracks the digital games industry. SuperData recently found that more than 71 million people worldwide regularly watch eSports either on TV or online, and more than half of those viewers are based in the U.S.

So popular are eSports that some events even attract more viewing figures comparable to some Major League sporting events. For example, the October 2015 League of Legends Season 3 World Championship pulled in an incredible 32 million viewers worldwide, with another 18,000 actually attending the event live at the Staples Center in Los Angeles.

With such overwhelming popularity, it’s no surprise to see eSports is rapidly becoming a money spinner too. According to SuperData, the total prize money at video gaming events in 2015 surpassed $25 million, but that really is just the tip of the iceberg. In total, eSports generates more than $748 million in revenues (through sponsorships, TV deals etc) on an annual basis, with the bulk of that money being generated in the U.S. 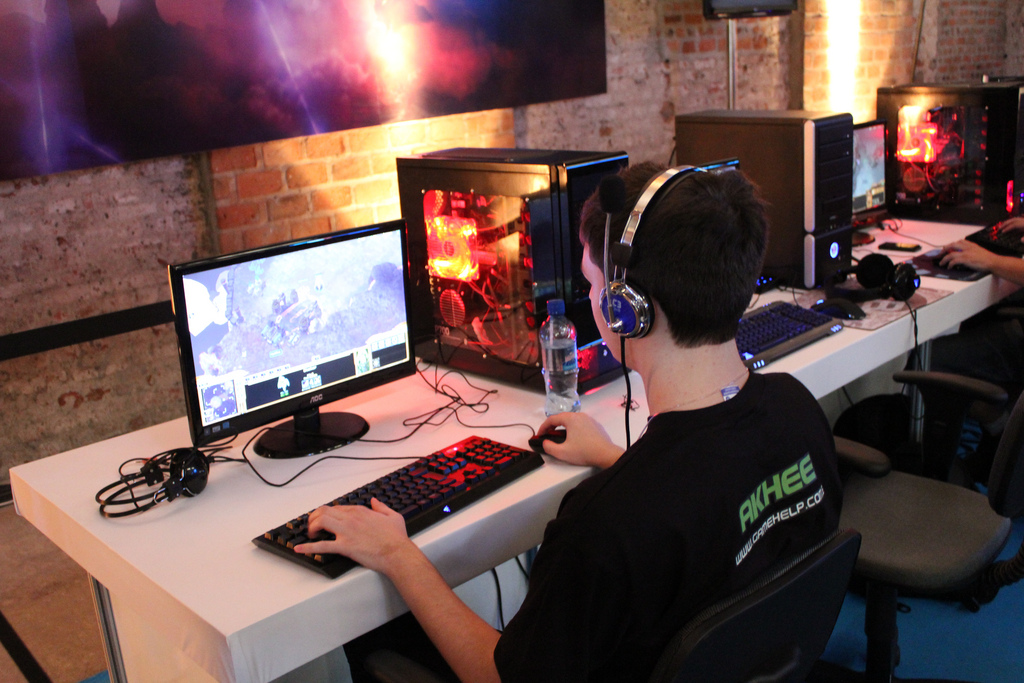 As a result, some eSports gamers are rapidly becoming superstars, and investors are falling over themselves to inject more cash into the burgeoning industry. SuperData predicts that eSports will generate in excess of $1.9 billion by the end of 2016.

What with all the latest news and happenings in eSports, even national governments are betting on competitive gaming’s popularity. For example, in 2014 the U.S. government announced it would now recognize competitive gamers as “professional athletes” in order to facilitate the visa applications of foreign players wishing to play in major tournaments held in that country.

Looking ahead, what with all the money and media attention it’s likely that eSport’s popularity will only continue to grow. Up until now, most fans have relied on streaming websites like Twitch for coverage of major eSports events, with the site averaging around 35 million viewers a month. But now even the big media sports channels like ESPN are getting in on the act, screening highlights from major events.

It seems that nothing can hold back the rising popularity of eSports, and it won’t be long until the day comes that video gaming events are neck-and-neck with traditional sports like NFL and NBA.