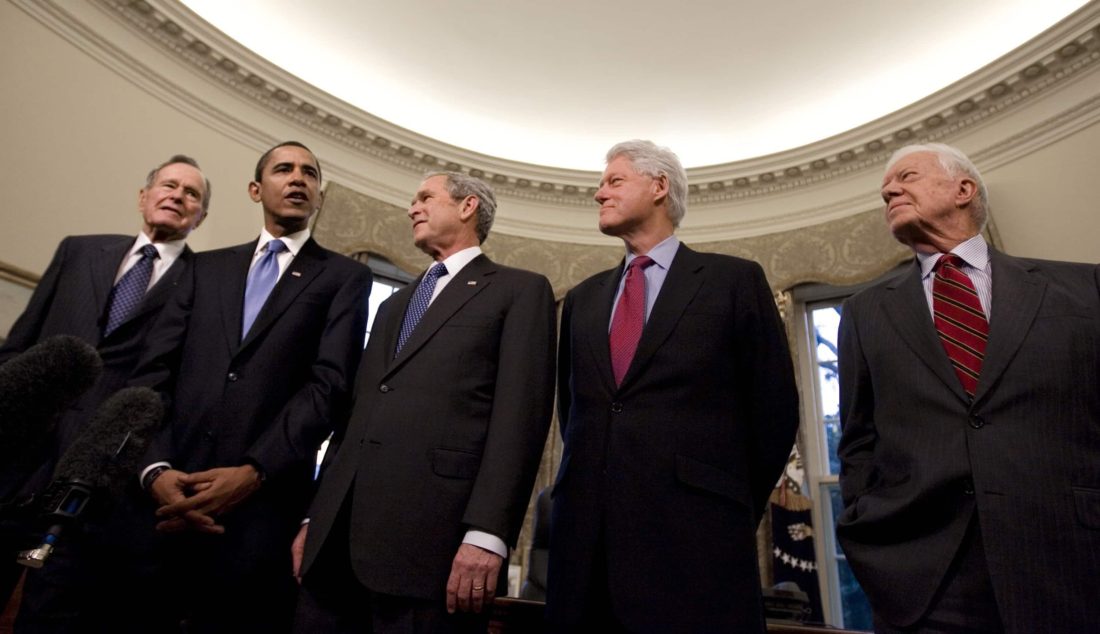 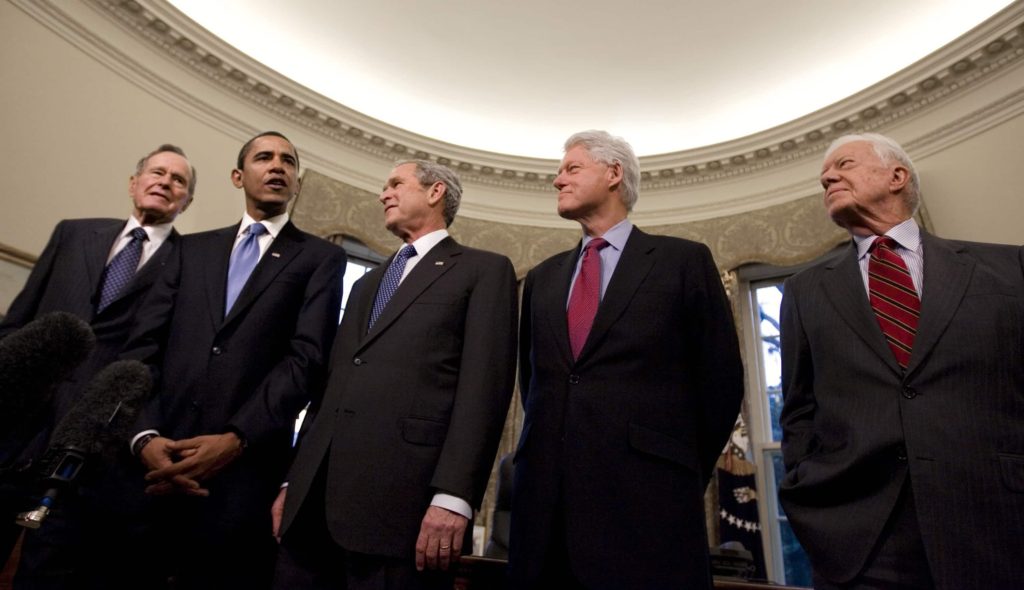 er once the news had past.

Hillary Clinton has certainly had that feeling of late publicly admitting that there were times this week when she didn’t want to leave the house again. A good percentage of the world was with her on that. But where are the other second placers that couldn’t quite push the voters over the edge? We take a look at the world’s best nearly men in the last 20 years.

Mitt who? Oh just the guy who lost to Barak Obama in 2012. Admittedly it isn’t a defeat by Trump, but worthy of some decent moping time nonetheless (although apparently not enough to dissuade him!)

A Republican party candidate and Mormon (go figure?!) Mr Romney tried his luck again in 2016 but was rejected. Let’s face it; they did him a favour.

Since then Mitt has filled his time sitting on the board as a director for Marriot International and presumably playing golf.

Right there in the Hillary Clinton camp of nearly men is John Kerry. Losing out to George W Bush in 2004, this man narrowly misses out on first place in the list of most embarrassing presidents to lose to (we’ll let you take a guess at the first).

He replaced Hillary Clinton as 68th Secretary of State in 2013 and currently remains in charge of foreign policy as one of the four most important Cabinet members in the US….presumably also playing golf.

Right at the centre of a very public Florida recount alongside George W Bush is Al Gore. Bill Clinton’s former Vice President missed out on the Presidency by one Electoral College vote, because losing to a man who considers ‘misunderestimate’ wasn’t enough.

Since accepting defeat Al has received a Nobel Peace Prize for his environmental work plus created a box office success. Some would argue Al achieved more in the years since running for President than the President. Some.

The oldest and quite possibly the most interesting nearly man in the last 20 years, Bob lost out on the race for President to Bill Clinton.

Since the loss he has worked in legal services and television industry as well as being a spokesman for the likes of Pepsi, Dunkin’ Donuts and Viagra. Arguably the safer Presidential candidate for his inability to have a sexual relationship with any woman…it was too easy. Ironically, he has also written books about jokes told by US presidents.

“As you look at past failures with your current eyes, you realize not only that they’ve brought you closer to what you are now, but also that they’ve made you a more complex, perhaps an even more interesting person,” Bradatan says. “Failing an exam when you were 18 was catastrophic at the time, but it caused you to take a detour, which allowed you to have some experiences without which you cannot conceive of yourself today. The fabric of our lives is always made of such failures,” he adds.

In their study, King and Hicks note that it is indeed painful to think about a lost possible self. It causes regrets, distress, and lower well-being. Not surprisingly, then, the more salient a possible self was for subjects, the less happy they were. However, subjects who scored high on both maturity and happiness later painted more vivid and richly detailed portraits of those lost possible selves than did others, but reported that they did not think of them often. Essentially, those who have failed should ideally generate an elaborate picture of their loss, but then go on to seldom call that portrait to mind. Rather than shoving it out of their minds forcefully, they might first flesh out the counterfactual life—the life in which they reached their particular dream—to investigate which precise aspects of that life seem so desirable or important to them, and why. Then, with this self-knowledge and recruitment drive, they can move on, without unproductive wallowing in what could have been.

So there you have it Hillary. There is life after Trump! A life filled with Nobel Peace Prizes, joke books and Viagra. You may also have to take up golf. 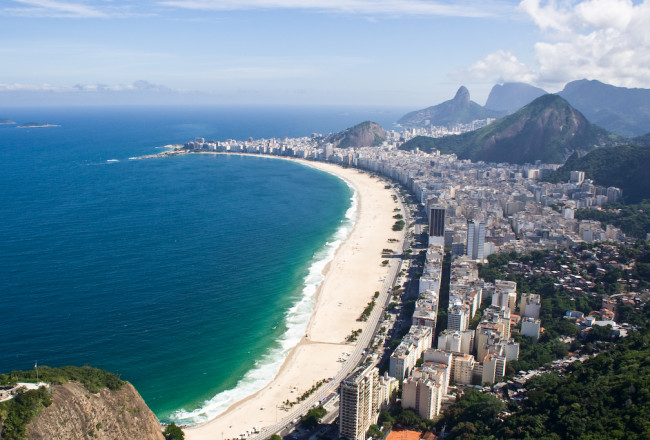 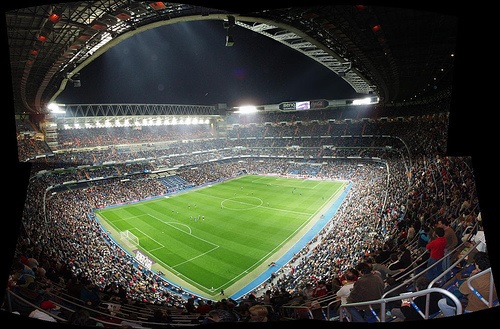 Top football stadiums in the world 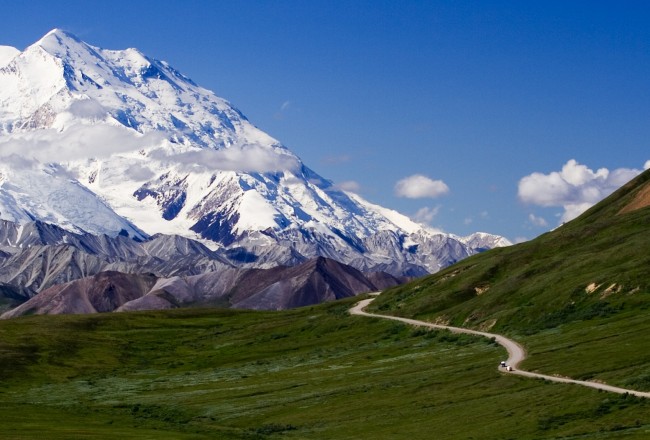